on September 08, 2016
So over the last couple of months I worked with Ogilvy to direct a series of Moto-Z spots for their new line of peripherals for the phone.  They were fun little vignettes that tied closely with the Moto branding.  Live action 'diorama's' were shot to give the illusion of a tiny world in your phone. 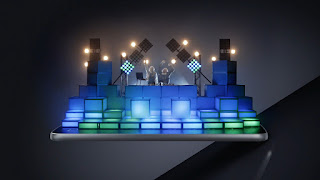 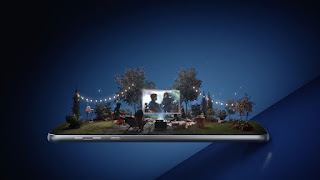 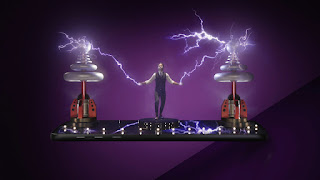 Mill+ Director Jeffrey Dates worked closely with Ogilvy to curate three spots launching the newest modular smartphone from Motorola, the Moto Z with Moto Mods. The Moto Mods include the Moto Insta-Share Projector, Incipio offGRID(TM) Power Pack, and JBL SoundBoost Speaker. CG Components were specifically designed for each mod by Mill+ Head of Design, Mario Stipinovich which were elegantly combined with live action elements to bring the final spot together.

The New M&Ms Cast get a Shout Out on Colbert!

Ok, it's probably not what you think, but this is hilarious.  I've been entrenched in the Mars M&Ms brand for the last year and half, and am very intimate with these redesigns.  They've already been digested into MASCOT, and are slated to be animated starting in Feb.  Love me some Colbert, and love that he's able to lampoon the rebranded characters!  They truly are pop culture phenom.