I wanted to start sharing some BTS and "Making Of"s of the various Commercial projects I'm lucky enough to Direct.

I've always found them interesting and figured I could also use this as a place to archive some of the wonderful work that went into making the spots.

Before the Pandemic I was Directing the commercials for the Chantix "Cold Turkey" campaign led by the creatives at Y&R. The spots took us all over the world shooting in some really fantastic locations.

One location in particular offered me the opportunity to work with Rick Kofoed One of the nicest, and most talented Production Designers I've worked with on any project.

During our pre-production process we need to art-direct the locations and sets that our Turkey is going to occupy. My methodology was to shoot as much as possible in-camera and add the CG Turkey in post. So when we have all these incredible sets to film, it was Rick who made them come to life. For that process, Rick went old-school, and did marker illustrations to communicate his vision.

They were so incredible I had to show a few here. At the bottom I've posted the two spots these were used in. I hope you enjoy. 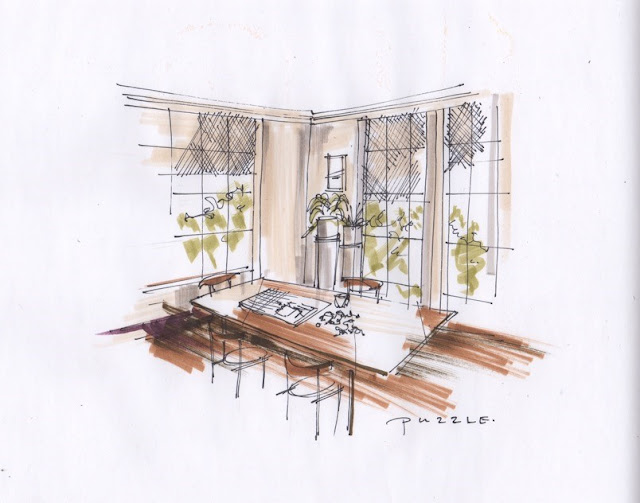 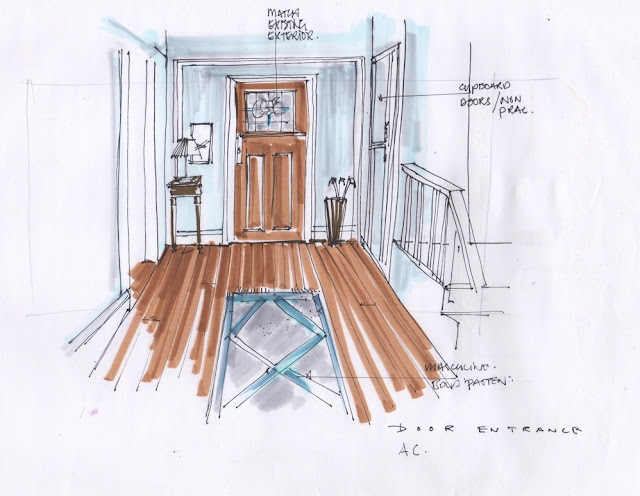 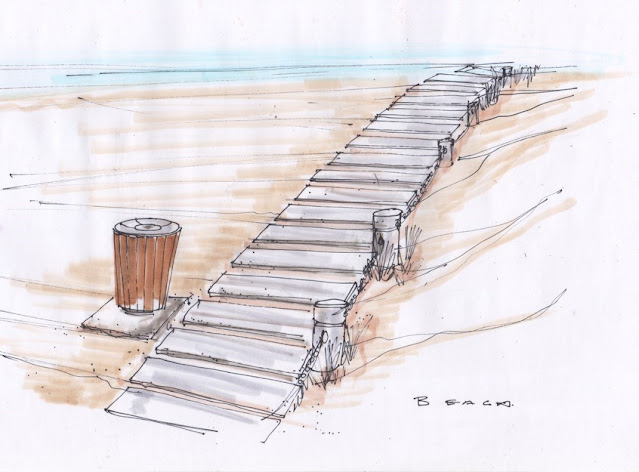 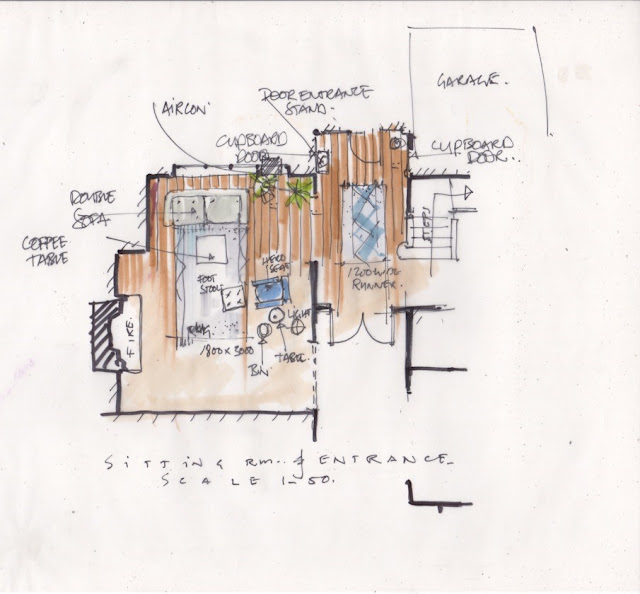 He also did some 3D renderings to show texture with a stand in Turkey!! 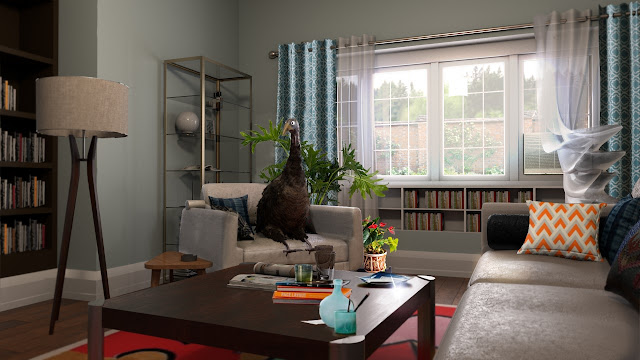 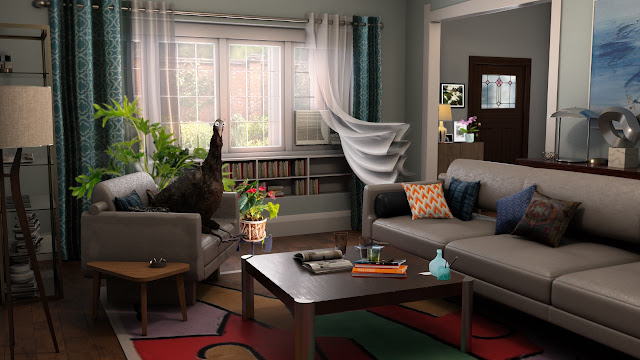 I Just love the craftsmanship of Rick's art that he used to communicate ideas.  Such a treat that I wanted to share. Thanks to Rick and his team for such a wonderful experience.
And here are the final Spots.