I served as VFX Supervisor for the final spot in the Most Interesting Man campaign Directed by Steve Miller. 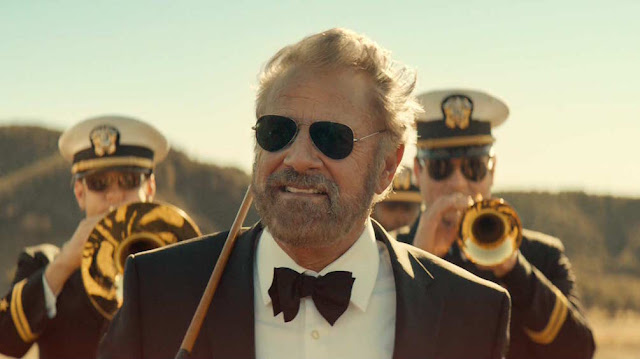 Posted by kungfukoi at 4:14 PM No comments:

Right around the time Episode VII was released, I was Directing this spot for Leo Burnett.  Bell was partnering up with ILM to brand some Star Wars into their network specific spot!

So we worked closely with ILM to get the actual assets used in the film, populated them in a Bell branded space, and told an epic story of speed and light vs. dark.  You know, with phones.

Last year I was got to Direct a fun little spot for the Launch of Emergen-C's new sleepy time product called Emergen-Z.

Shot this in Bogota for Grey Worldwide with Juan Carlo as Director of Photography.

Emergen_Z Launch ( Directors Cut ) from J Dates on Vimeo.
Posted by kungfukoi at 3:36 PM No comments: