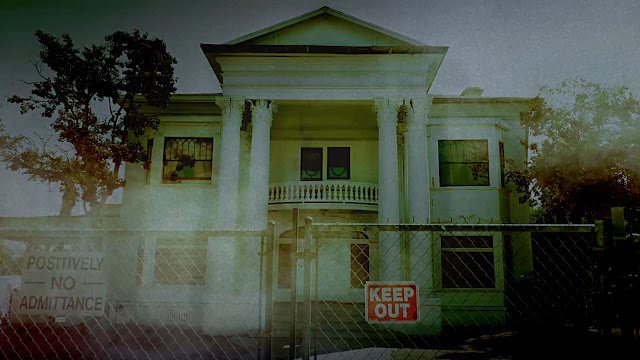 Posted by kungfukoi at 9:59 AM No comments: 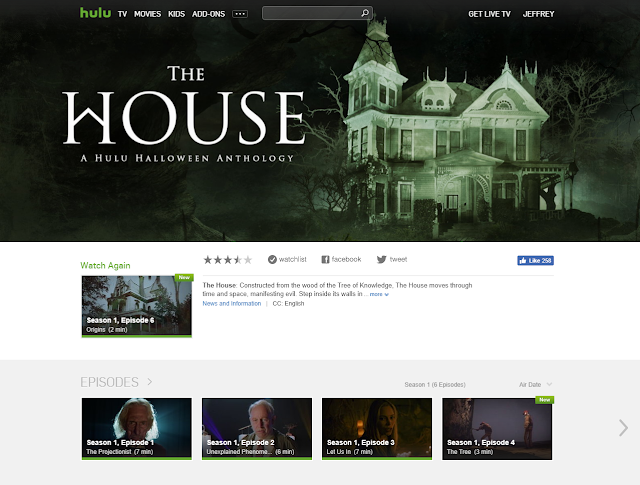 Constructed from the wood of the Tree of Knowledge, The House moves through time and space, manifesting evil. Step inside its walls in this Halloween anthology series celebrating the horror storytelling tradition, from matinee chills to otherworldly terror.

"Origins" uncovers the dark origins and interconnected features of the recurring Haunted House.


Posted by kungfukoi at 8:08 AM No comments: 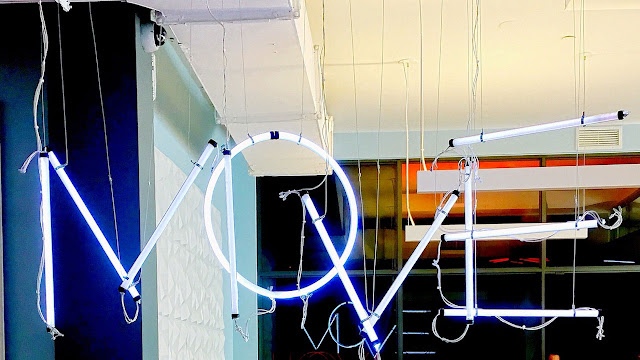 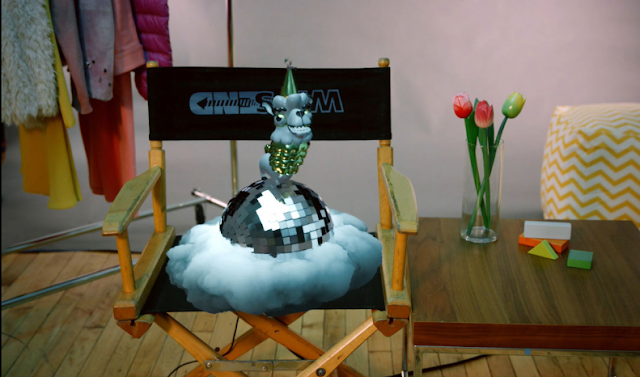 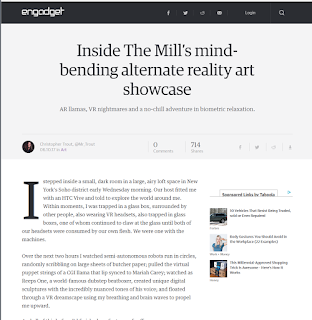 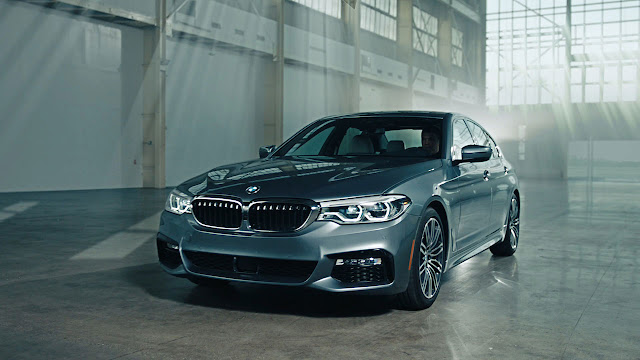 Starting with a series of macro shots, the spot alludes to that of a phone commercial, focusing on detailed shots of the 5-Series latest innovations, before the full car is revealed.

Director of Photography: Madalena Gorka
Posted by kungfukoi at 12:39 PM No comments:

The Mill joined forces with R/GA for the latest campaign unveiling the launch of the Galaxy S8. The world’s first Infinity Screen – an expansive display that stretches all the way to the edges of the device and makes everything feel more immersive. 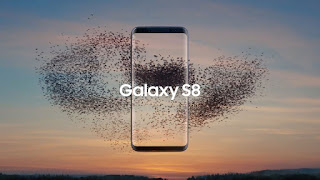 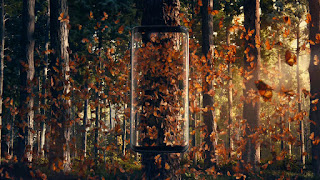 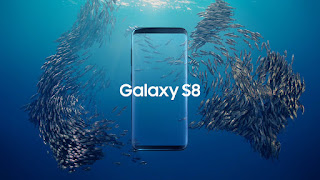 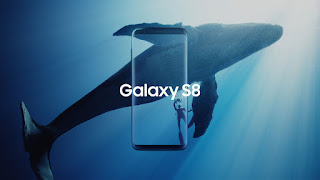 I was asked to Direct a series of launch 4K teasers for Samsung's new phone the S8.  They were nature still life's designed to be some pretty visuals.  Created 100% in post, the natural phenomenon of the various flocks and schools were designed to behave as realistically as possible.

Posted by kungfukoi at 9:13 AM No comments:

Mill+ directors Alex Maxwell and Jeffrey Dates joined forces with DenstuBos to bring this futuristic and nostalgic commercial for Lexus to life.


Alex and I were asked by DenstuBos to imagine the near future and how things we take for granted soon could become lost. Shot by DP: Adam Carboni in and around Santiago, Chile to find these amazing locations!

The termination of the past is reflected on by our elder driver as he looks back on his youth with fondness and remembrance of a life well lived. The thought being, enjoy your thrills now, they may not last forever.
Posted by kungfukoi at 9:24 AM No comments: